Mel's wedding day isn't going according to plan. Her worst enemy has stolen her man, and a mysterious ghost has appeared to inform Mel that her evil ancestor, Mordred Darkthrop, has passed down his most precious possession to her: a magical orb with the power of death. Wanting nothing to do with her wicked ancestor, Mel must now seek out the orb and destroy it, before someone else with the power to use it discovers its location.

Aveyond: The Lost Orb is the third book in the Orbs of Magic series. In this adventure, Mel must find the Orb of Death and destroy it before it falls into wicked hands. Mel’s journey takes her to the Empire of Eldrion, where the secrets of the lost orb and danger await. Unbeknownst to Mel, dark forces are watching her every move with dire intentions.

Solve dozens of adventure puzzles and explore an enchanting world. Aveyond: The Lost Orb is packed with monsters, magic, and humor. Destroy an evil orb. Explore forests, deserts, and mountains within the mighty Eldrion Empire. And whatever you do, don’t let the empress know you can cook.

Games that have been released in the series: 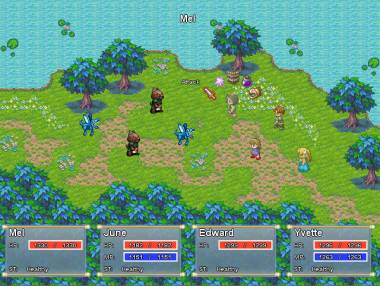 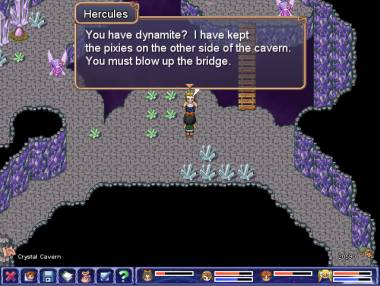